For every joy that passes, something beautiful remains.

Kanazawa is often considered to be a local getaway that can be rivalled to Kyoto’s beauty. And when I first saw Kanazawa, I was pleased to find that not only did it rival to Kyoto’s beauty, but also because not as many tourists flock to this ancient city, its beauty was left unmarred by the human traffic. And I absolutely loved it. Though its bus map is impossible to decipher for a tourist. Even my bae had a hard time with it. 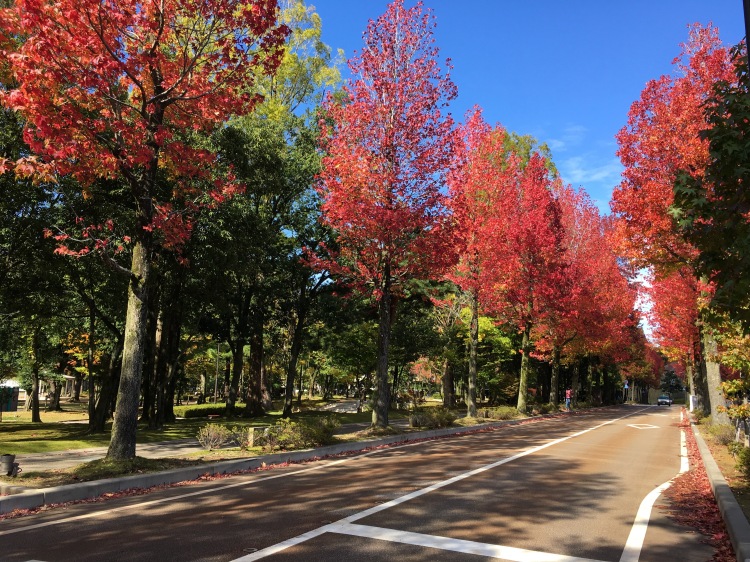 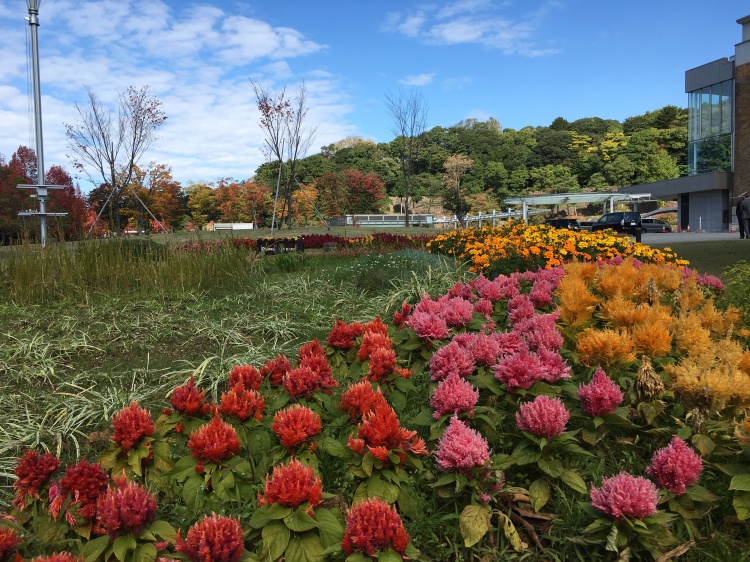 After visiting so many shrines, temples, and castles, I have to admit that they are starting to look the same to me, so I was glad to see that aside from the usual temples and castles, Kanazawa is also famed for its historical streets. 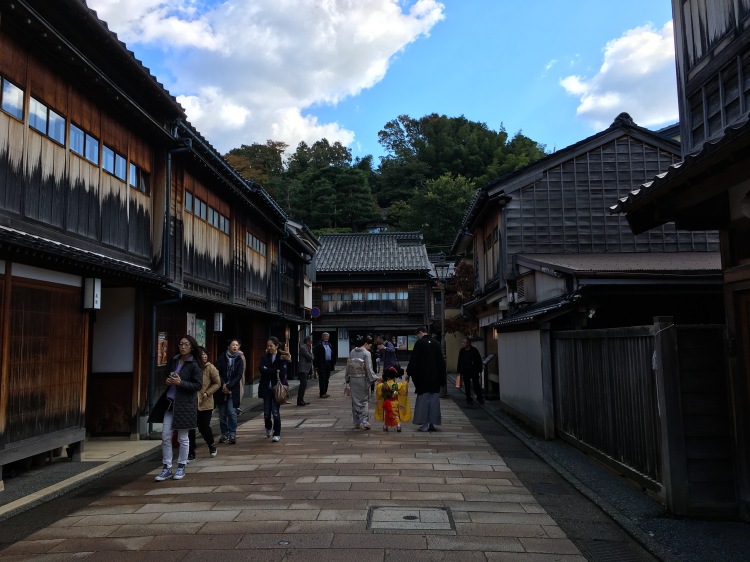 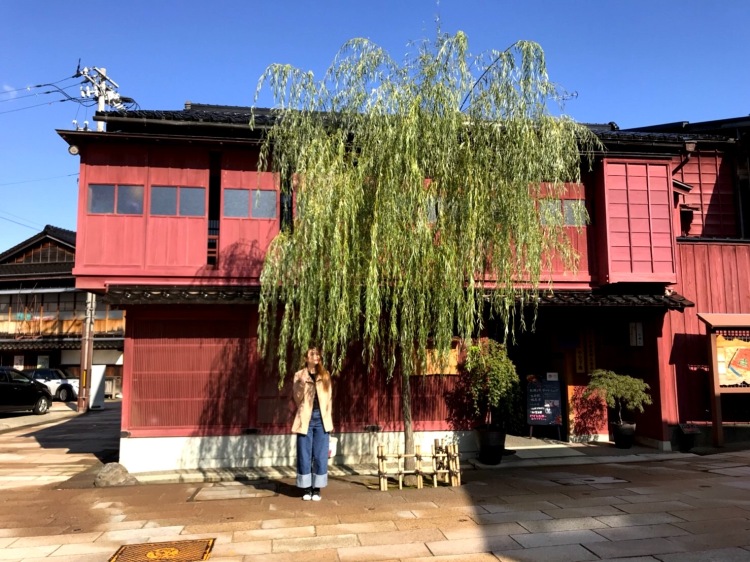 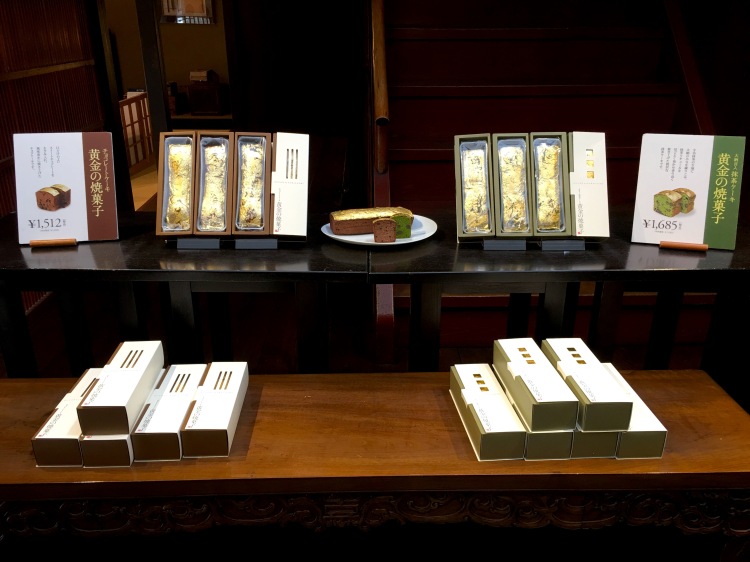 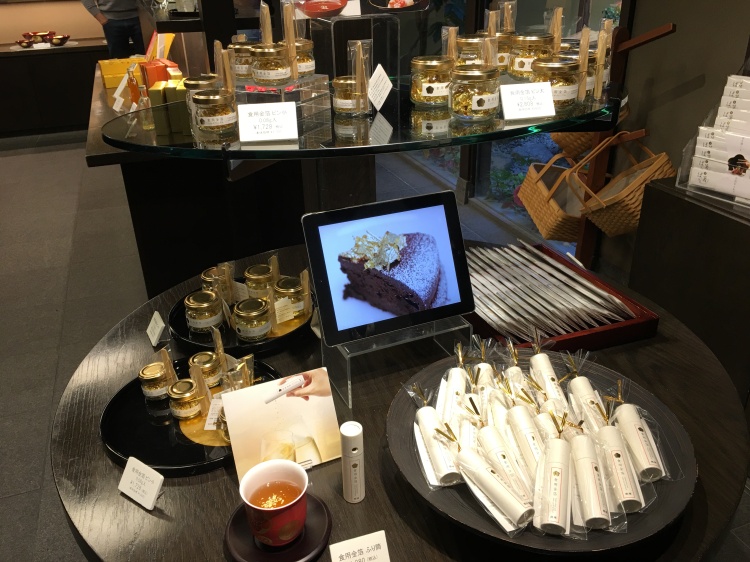 Nagamachi (長町) is a former samurai district, where samurais and their families used to live. Strolling in these places made me feel like I was in an anime that came to life, and I was content just to be there. 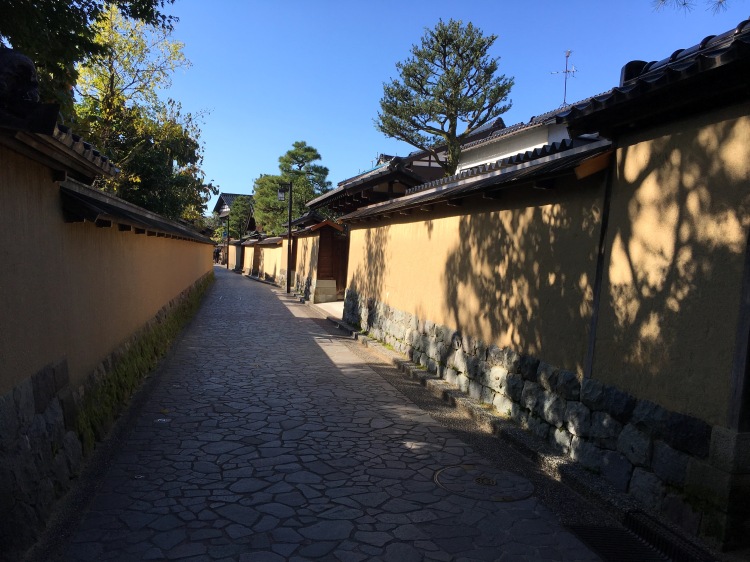 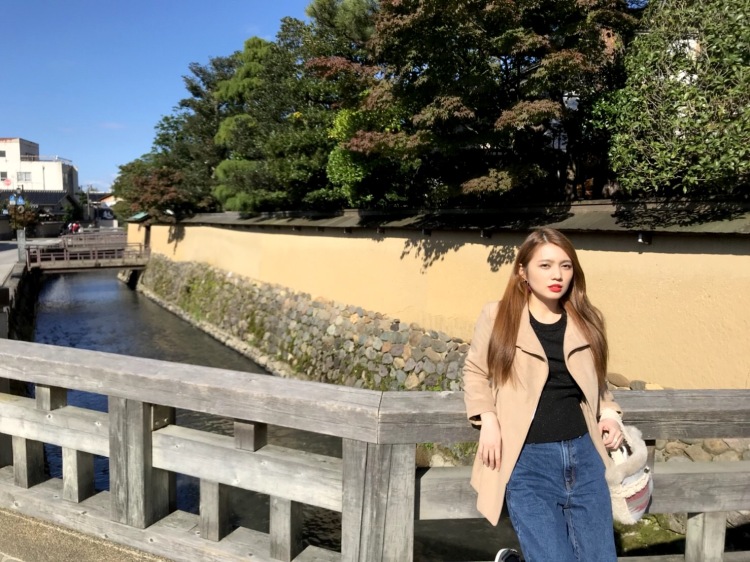 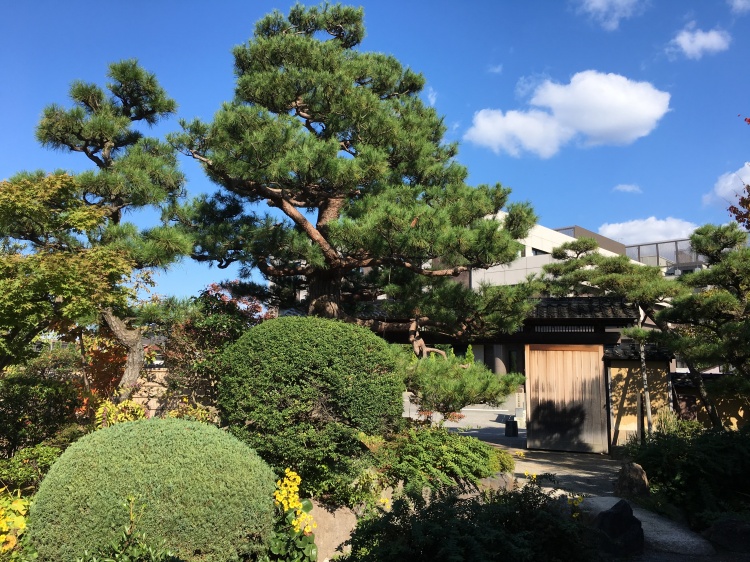 Kenrokuen (兼六園)is one of Japan’s “three most beautiful landscape gardens”, but it must have been due to the poor weather, the garden, unfortunately it did little to impress me. It is big and spacious though, with a small lovely stone bridge across a huge pond, and had the weather been good when I visited it, I might have loved the place. When we left the garden, we dropped by the Kanazawa Castle (金沢城, Kanazawajō), but it was closing so we missed the chance to explore it. 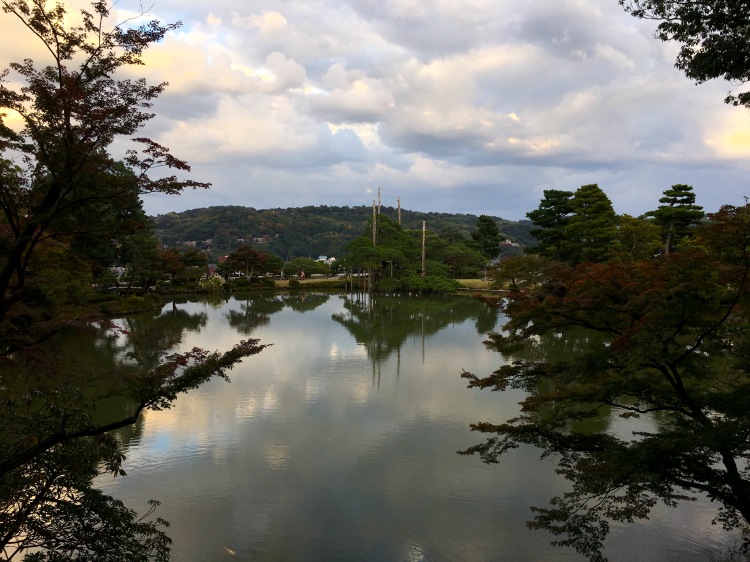 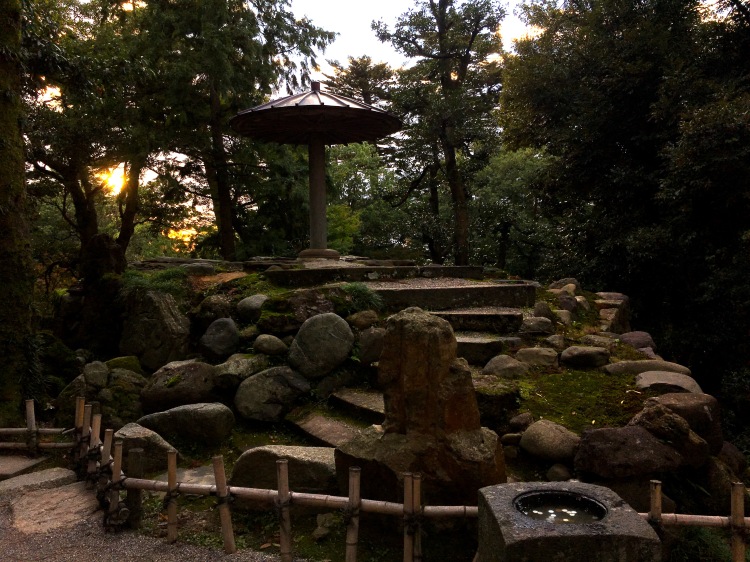 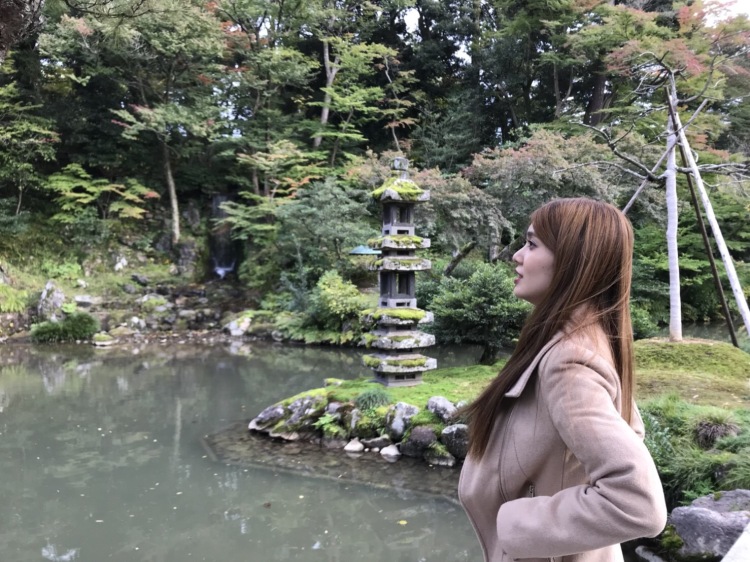 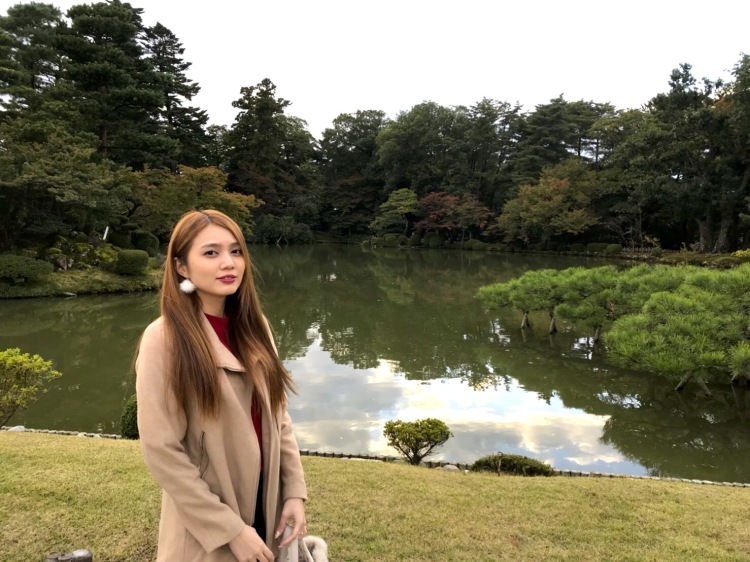 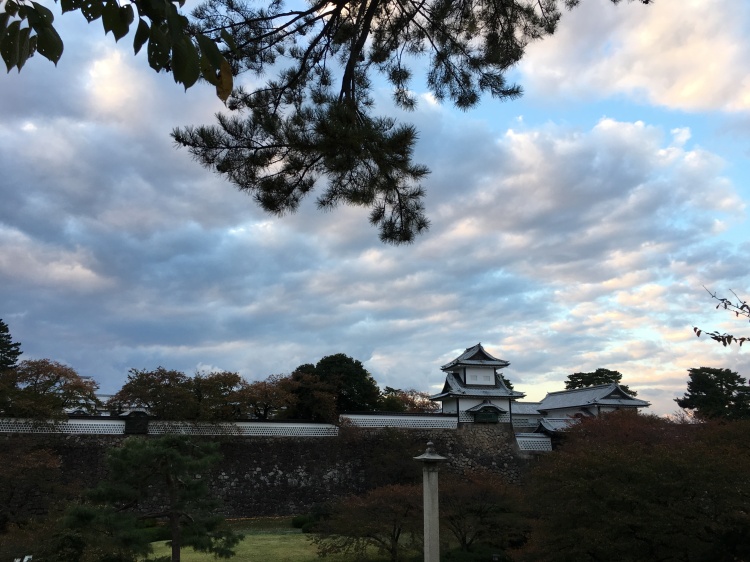 In retrospect, the weather probably really spoiled the garden, and it is probably much more beautiful than what I had seen, so I definitely want to return to Kanazawa again to revisit the garden, and of course stroll through the beautiful historical streets.